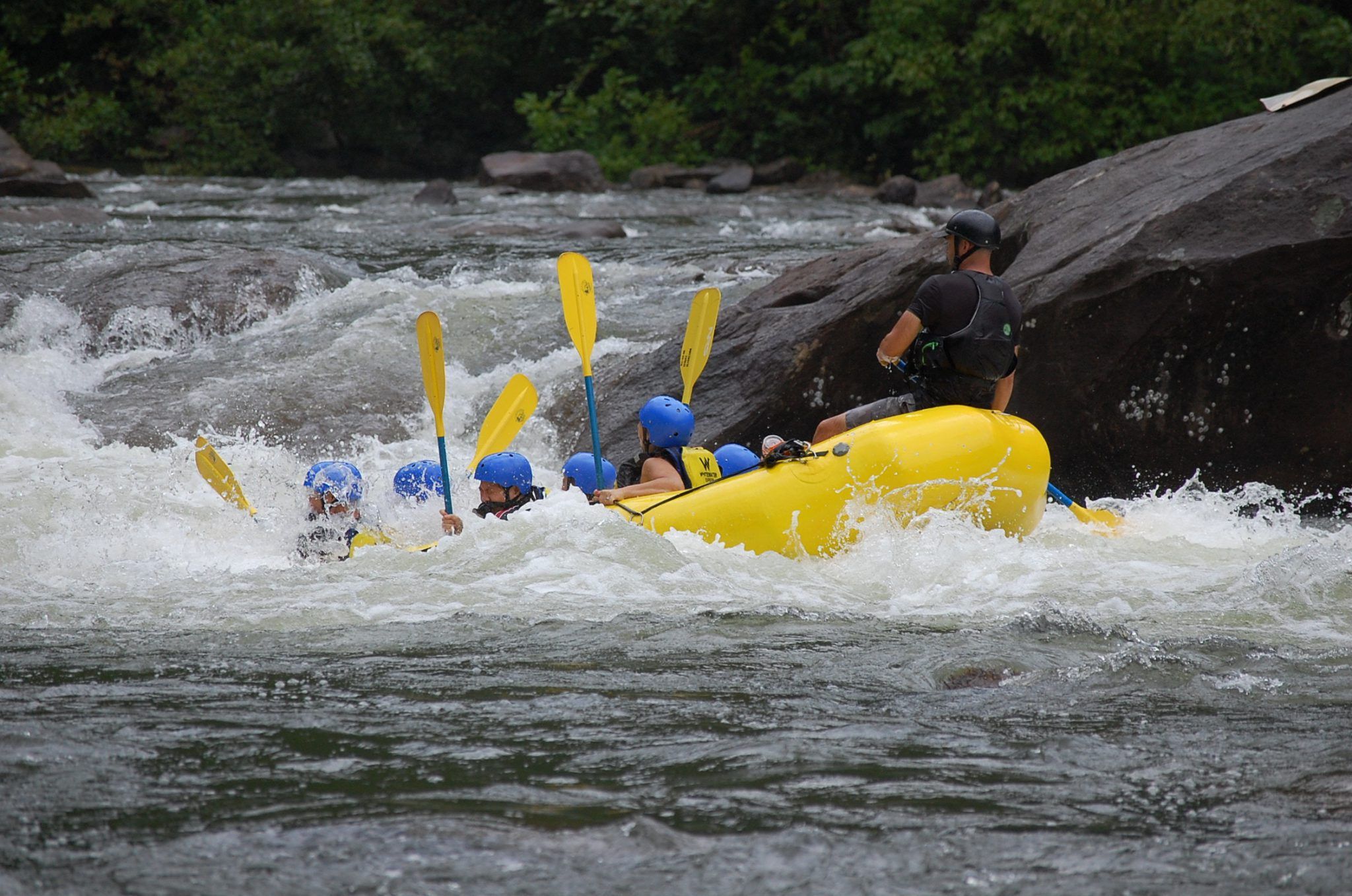 Dr. Ryan Evenhouse grew up in the Western Suburbs of Chicago and attended Timothy Christian Schools in Elmhurst where he played several sports including soccer, basketball, and tennis. He, his wife Emily, herself a Doctor of Physical Therapy, and their son currently live in Lombard with their playful golden retriever “Rizzo.”

After graduating from Calvin College with a Bachelor of Science in Exercise Science, Dr. Evenhouse launched his career working as a Personal Trainer and Fitness Instructor. With encouragement from his father-in-law, a medical doctor, he pursued and earned his Doctorate in Chiropractic from National University of Health Sciences. During his schooling, he was active in Student American Chiropractic Association (SACA), served as a Neuroanatomy Tutor, and was awarded the role and duties of Anatomy Fellow. Dr. Evenhouse’s commitment to continually honing his skills and increasing his knowledge is borne out in his intensive study of the McKenzie Method, Active Release Techniques, Acupuncture, and his pursuit of a Primary Spine Practitioner (PSP) certification. Dr. Evenhouse joined the team at Complete Rehabilitation in early 2018.

A naturally positive and encouraging person, Dr. Evenhouse works to improve not only his patients’ immediate health but also their ability to develop and maintain a healthful and joyful lifestyle. 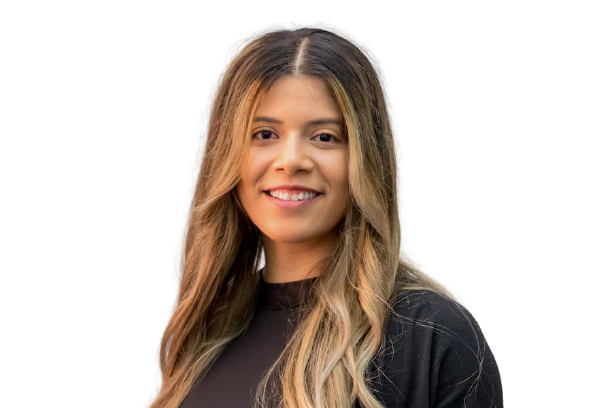 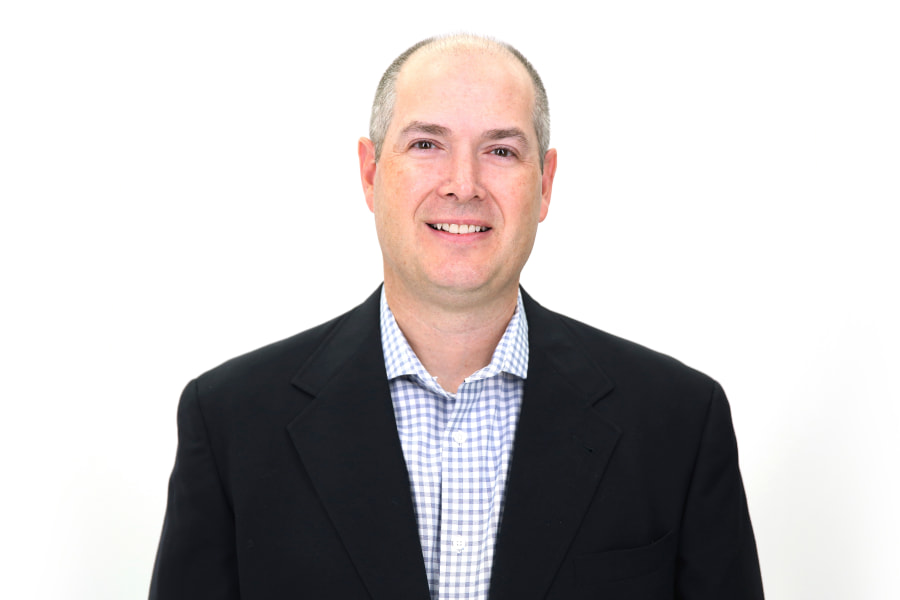